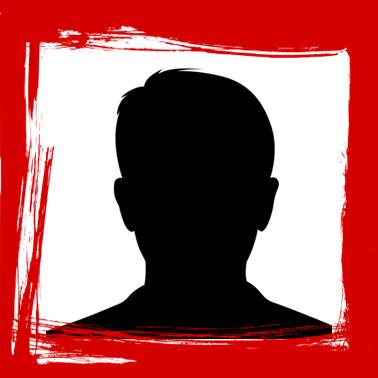 ABOUT: Weight Loss/Exercise for Older Men

Gary admits he had an unhealthy diet, from working nights, lacking the knowledge and often comfort ate fatty foods as a result. He develop diabetes which became worse. When his fitness was holding him back in life, he took action after seeing a Facebook advert for walking football at Albert Park.

He joined the ‘Sporting Chance’ group and that’s where his journey started.

“I’ve lost nearly 6 stone, my diabetes is now controlled by one tablet a day, and my daily insulin injections are now history”.

Gary benefitted from Middlesbrough Football Clubs ‘Football Fans in Training’ group with 1.5 hours a week of weight management dietary advice and exercise. He received bariatric surgery after losing 3 stone, then went on to lose a further 3 stone. He now maintains a totally different diet, with 6 small healthy meals or snacks a day (little and often) and accesses ‘The over Fifties Youth Club’ (TOFY).